Helem, most recently editor-in-chief of the National Law Journal, will work across the Bloomberg Industry Group newsroom, consisting of more than 200 editors and reporters worldwide, to develop new editorial strategies to reach readers and listeners in the legal market. Her duties will include developing new editorial features, special reports, and other business strategies aimed at expanding readership, particularly with diverse and younger readers. She will also bolster the company’s coverage and sourcing of diverse audiences and serve as a public voice for the company on diversity in the legal profession and other industry trends. 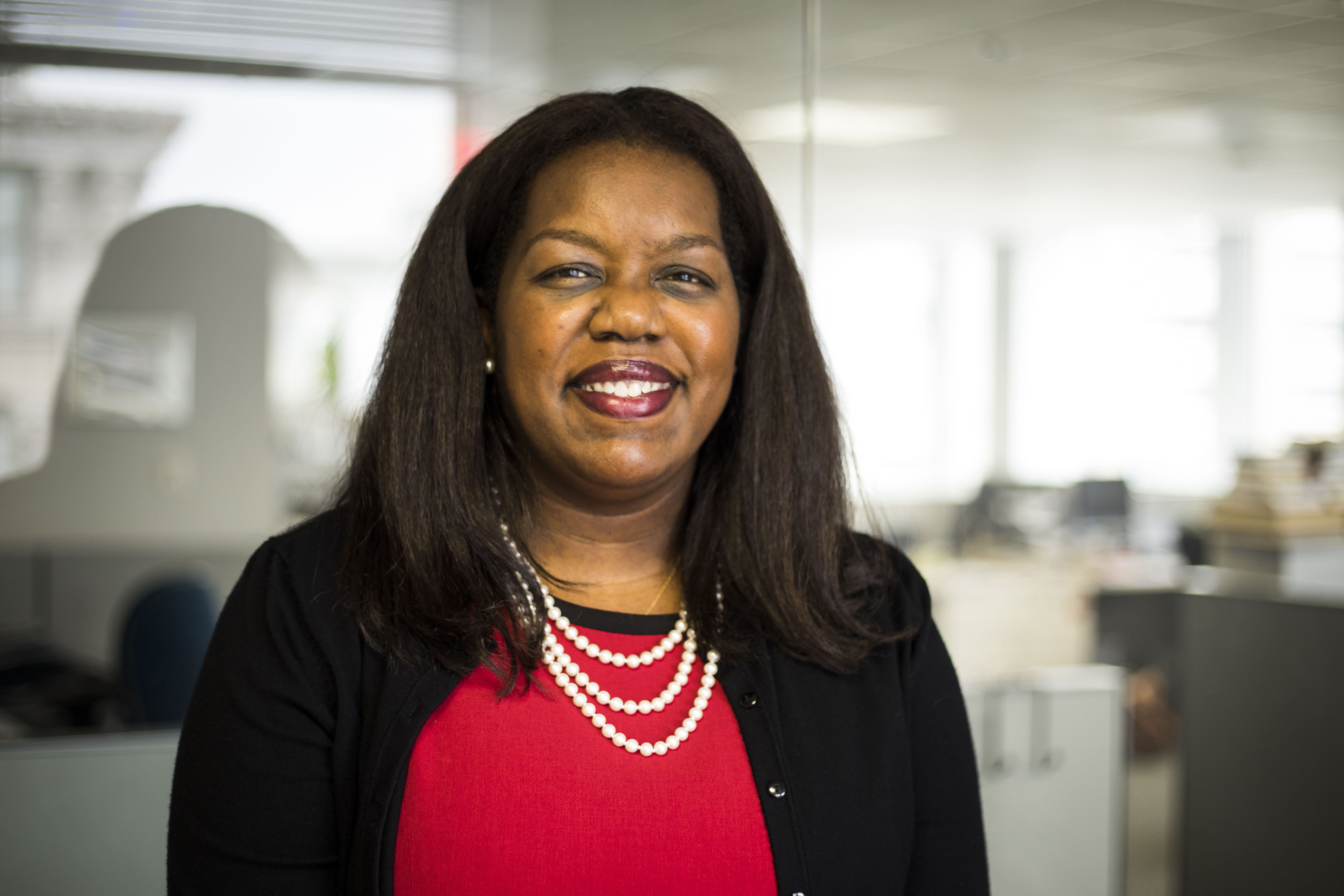 “I’m thrilled about this new role and I’m looking forward to helping to guide Bloomberg Industry Group’s editorial approach to the coverage of a legal profession, which includes many dynamic and diverse corporate and law firm leaders,” said Helem. “As I see it, being purposeful and intentional about extending our reach, particularly in this current moment of societal dialogue, will accelerate the speed at which we’re able to attract the next generation of readers and expand our brand loyalty.”

“I am so excited to have an editor of Lisa’s caliber coming on board,” Antonelli said. “Lisa’s expertise makes her the perfect person to lead our new initiatives, to help us expand engagement and build brand loyalty. She is uniquely qualified to elevate our coverage and create compelling special reports across our markets.”

Helem joins Bloomberg Industry Group as it continues to expand its investment in news and its coverage of the legal market. This week, in conjunction with its participation in the American Association of Law Libraries (AALL) Annual Meeting & Conference, the company debuted news channels focused on a variety of issue areas, including the business and practice of law, in-house counsel, and diversity.

In 2017, Helem became the first African American editor-in-chief of The National Law Journal. She joined the company in 2015 from Bloomberg. During her time at ALM, she oversaw content and strategy for the publication and led the development of the NLJ’s monthly magazine and special reports—which include the NLJ 500 and the Appellate Hot List. She also served as editor of contributed content for the NLJ, expanding the brand’s roster of contributors to include more diverse contributors, from federal district judges to law firm managing partners to young law firm leaders on the rise.

This year, Lisa was named to Lawyers of Color’s “2020 Power List,” which recognizes “the most influential minority attorneys in the nation.” And in 2018, she was named to the Folio 100, which spotlights the media industry’s “best thought-leaders.” Lisa is a graduate of Duke University and the University of Michigan Law School. Earlier in her career, she practiced commercial litigation at Vinson & Elkins and worked at publications including Newsweek and People. Lisa is a member of the D.C. Bar.