An affiliate of Bloomberg L.P., we empower professionals in government, law, and tax & accounting with expertise, industry knowledge, content, and technology.

One Company. Many Perspectives.

At Bloomberg Industry Group, we welcome different points of view to create inventive solutions for our customers – solutions that are possible only when people are free to be their authentic selves.

Volunteerism and responsible corporate citizenship are integral components of our company culture – from philanthropic efforts to celebrating the diverse tapestry of local communities.

With a firm focus on the future, Bloomberg has transformed the landscape of business and financial intelligence, creating solutions that are always one step ahead.

A History of Excellence

Since our founding as the Bureau of National Affairs—and from our transition to Bloomberg BNA and subsequently Bloomberg Industry Group—we’ve set the standard. From Tax Management Portfolios to innovative research platforms – place your trust in the company that’s been trusted for nearly a century. 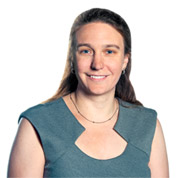 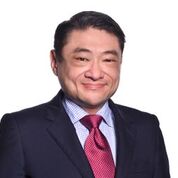 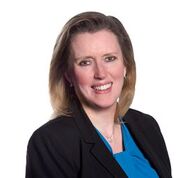 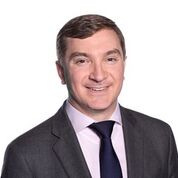 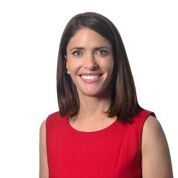 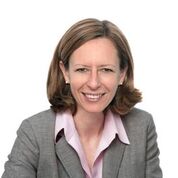 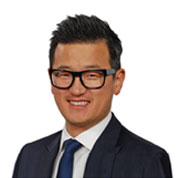 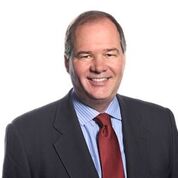 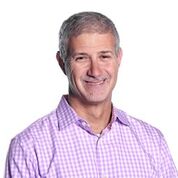 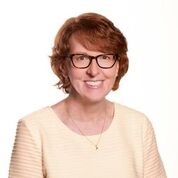 Cesca Antonelli
Editor-in-Chief
Cesca Antonelli is editor-in-chief, overseeing an organization of 200 journalists with news desks covering law, tax, government, and environment - and a central news desk responsible for enterprisewide functions, including a network of correspondents in the U.S. and across the globe, standards, training, social media, graphics, and audio/video. Cesca previously spent 19 years with Bloomberg News, where she helped build bureaus and ran teams around the world. She has a bachelor’s degree in journalism and Latin American history from the University of Pittsburgh.

Joe Breda
President, Bloomberg Law
Joe Breda is president of Bloomberg Law, where he responsible for driving the growth of the company’s legal products, including its flagship Bloomberg Law platform. He joined Bloomberg L.P.'s engineering group in 2009 to work on Bloomberg Law and has held various engineering and product management leadership roles over the past decade. Prior to joining Bloomberg L.P., he was an equity partner in a boutique Syracuse, N.Y., law firm, where he practiced for nearly 14 years. Breda has a B.S. from SUNY College, Brockport and a J.D. from Albany Law School of Union University.

James Choi
Vice President of Strategy
James Choi is vice president of strategy and is responsible for directing strategic planning and initiatives across the enterprise in partnership with each of the business units. He also leads a data analytics team tasked with providing customer insights throughout the organization. Prior to joining the company, Choi held various senior commercial and product roles at organizations including Congressional Quarterly and LexisNexis. Choi has a Bachelor of Arts degree in English from Cornell University and an MBA from Georgetown University.

Josh Eastright
CEO
Josh Eastright was appointed the company's CEO in 2018, most recently serving as president of its Government division, where he was responsible for the growth of the division’s flagship Bloomberg Government product. Eastright previously spent nearly 20 years with Bloomberg L.P., serving in numerous commercial roles in the United States and in Europe with a focus on product management, strategy, and operations, particularly in the energy and commodities markets. Eastright has a Bachelor of Arts degree in political science from Amherst College and is a CFA charterholder.

Arielle Elliott
President, Bloomberg Government
Arielle Elliott is president of Bloomberg Government, where she is responsible for the growth of the division’s flagship Bloomberg Government product. Prior to being elevated to her current role in 2018, Arielle was vice president and general manager of Government Affairs Solutions, overseeing product development, news, analyst research, and commercial operations. She has over 15 years of experience as a business development executive in media, publishing, and circulation. Arielle is a graduate of Washington University in St. Louis with a B.A. in Women's Studies.

Lisa Fitzpatrick
President, Bloomberg Tax & Accounting
Lisa Fitzpatrick is president of Bloomberg Tax & Accounting and is responsible for driving the growth of the company’s tax, accounting, and payroll products. Fitzpatrick joined the company in 2008 and has served in senior marketing and product leadership roles. She previously held marketing leadership roles at MarketResearch.com and Thompson Publishing Group and began her career in circulation and advertising sales. She has a B.A. in Mathematics from the UMBC and an MBA from the Robert H. Smith School of Business at the University of Maryland.

Hyun-Seuk Khang
Global Head of Sales & Client Services
Hyun-Seuk Khang leads Sales & Client Services for Bloomberg Law, Bloomberg Tax, and Bloomberg Environment, where he is responsible for market growth and retention. He joined the company from Bloomberg L.P., where he spent two decades in various sales management positions, serving in global and regional sales and product management roles in Europe, Asia, and the United States. Prior to joining Bloomberg L.P., he was a proprietary fixed income trader in London. Khang has a Bachelor of Science degree in Mathematics from the University of Edinburgh.

Mike McCarty
Chief Financial Officer
Mike McCarty oversees all areas of finance, including accounting, financial planning and analysis, payroll, accounts payable, and accounts receivable. McCarty has more than 25 years of related business experience in the technology and information services industries. Before joining the company, he held divisional CFO positions within multibillion-dollar global divisions at CSC, Nokia, and IBM. McCarty holds an MBA from the University of Texas at Austin and a B.S. in Engineering Science from Trinity University of San Antonio.

Eric Schvimmer
Executive Vice President of Technology
Eric Schvimmer is executive vice president of technology and is responsible for setting of the direction and leading technology operations, design, and development. Schvimmer most recently served as head of engineering/CTO for Bloomberg Consumer Media. Prior to that he was head of R&D/CTO for Bloomberg Government. Before joining Bloomberg, Schvimmer held a number of senior technology roles at AOL, Searchignite, EMS Consulting, and Washingtonpost.Newsweek Interactive. Schvimmer has a Bachelor of Science degree in business administration from Old Dominion University.

Jen Walsh
Senior Vice President of Marketing & Communications
Jen leads the corporate marketing organization, overseeing marketing strategy, brand management, and communications. Prior to joining the company, Jen spent eight years at Bloomberg L.P., serving most recently in London as Global Head of Marketing Communications and COO for the company’s worldwide marketing team. She has previously held senior marketing and digital media positions at GE, IBM and PwC and began her career as foreign correspondent in Hong Kong. Jen holds a Bachelor of Science degree in Journalism and History from Northwestern University.

This site uses cookies to improve your user experience and serve tailored advertisements. By continuing to browse the site you are agreeing to our use of cookies.